Cueva de Santa Catalina (Santa Catalina Cave) is located less than a mile from the coast in the Cuban province of Matanzas. This cave has unique formations (speleothems) that have the shape of toadstool mushrooms. These speleothems formed in these unique shapes as a result of the changing sea level, which periodically partially flooded the cave during an inter-glacial period.
There were various forms of life in the cave including the cave spider shown here. We also saw a cave cricket and a frog. The frog may have been Symington’s robber frog (Eleutherodactylus symingtoni), a rare critically endangered frog of caves and rocky areas of tropical forests in Cuba. These frogs have unusually large eyes, possibly an adaptation to their dark environment.
More information about all of Paul Rebmann's Cuba photography can be found on the Cuba 2019 page. 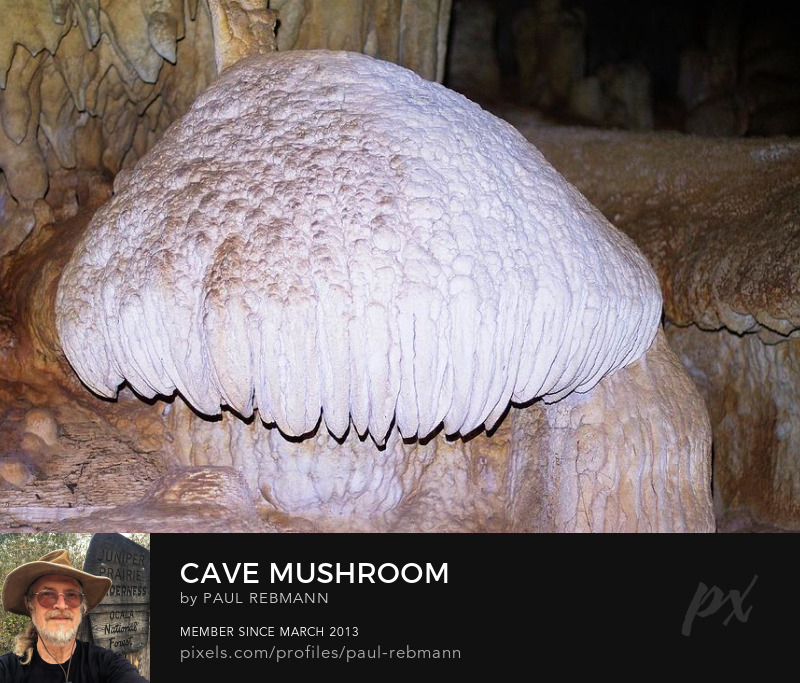