Loggerheads are the most common sea turtle in Florida. They mate in the shallow waters off the coast then come ashore to lay eggs in the dunes above the high tide line. The nesting season starts in May and continues through the summer. The eggs incubate in the sand for about 45-60 days before the hatchlings emerge and crawl to the sea. Both the laying and hatching usually occur at night, however the photo on this page of an adult turtle is one that came ashore during the day. She wandered around the beach crowded with people for a little while before returning to the ocean without laying any eggs. Another photo shows the tracks on the beach of a loggerhead turtle that came ashore to lay her eggs. The hatchling pictured here apparently decided to beat the rush, and come out alone before its nestmates. Usually most of the hatchlings emerge from the sand nest all at once and typically number around a hundred. The juvenile pictured here probably hatched earlier in the season and was rescued after washing ashore during rough seas. In Flagler and Volusia Counties the volunteers of the non-profit Turtle Patrol mark and monitor the nests and assist wayward hatchlings. Juveniles washed back up on the beach are rescued by the volunteer Washback Watchers. In Volusia County endangered and threatened sea turtles are rehabilitated at the Marine Science Center
A video of a Marine Science Center release of a loggerhead turtle: 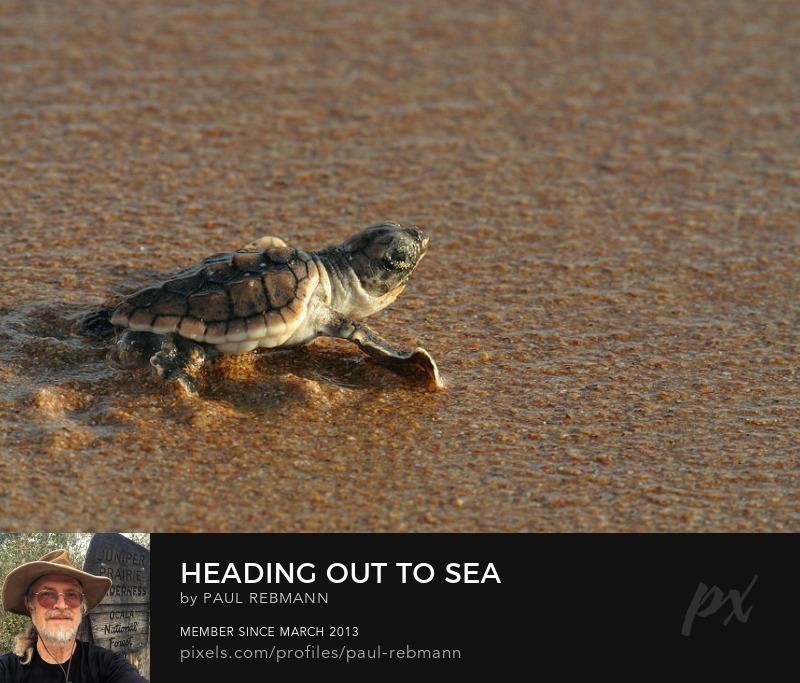 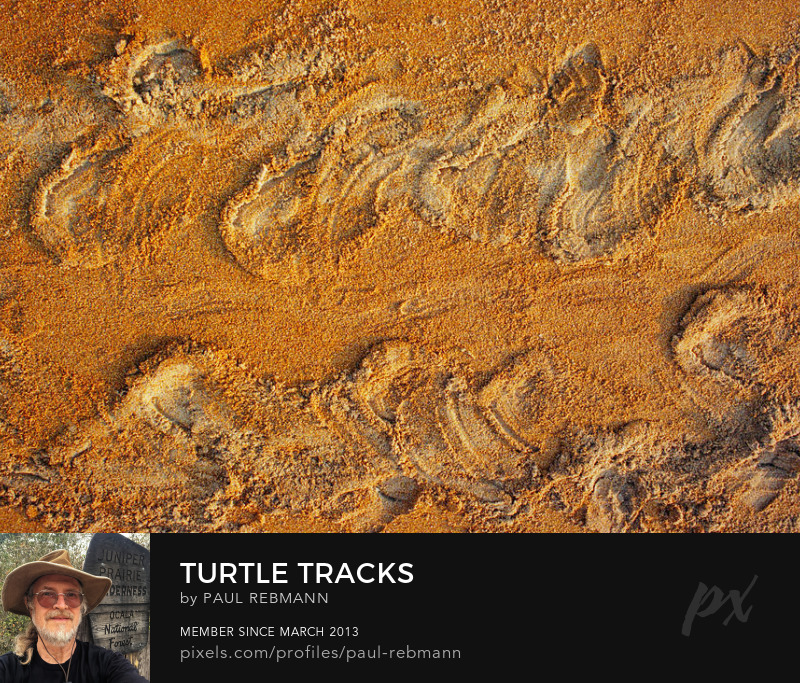 Caretta caretta is a member of the Cheloniidae - Marine turtles family.